We have found the smartest, most inspiring and funniest speakers from all over the world. Again ;)
Meet our speakers! 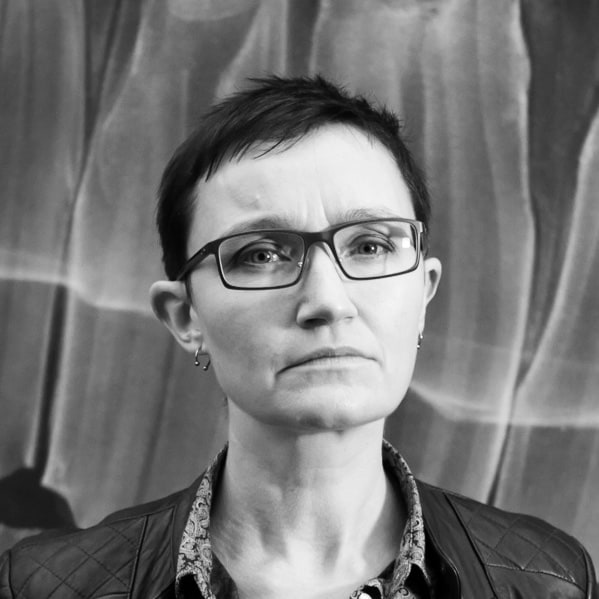 Rachel Andrew is a front and back-end web developer, author and speaker. Author or co-author of 22 books including The New CSS Layout and a regular contributor to a number of publications both on and offline.

Rachel is co-founder of the CMS Perch, Editor in Chief of Smashing Magazine, a Google Developer Expert and an Invited Expert to the CSS Working Group. She writes about business and technology on her own site at rachelandrew.co.uk. She is a keen distance runner and likes to try to encourage people to come for a run when attending conferences.

Rachel will be talking about Unlocking the Power of CSS Grid Layout, she will also be teaching the workshop Advanced CSS Layouts With Flexbox and CSS Grid. 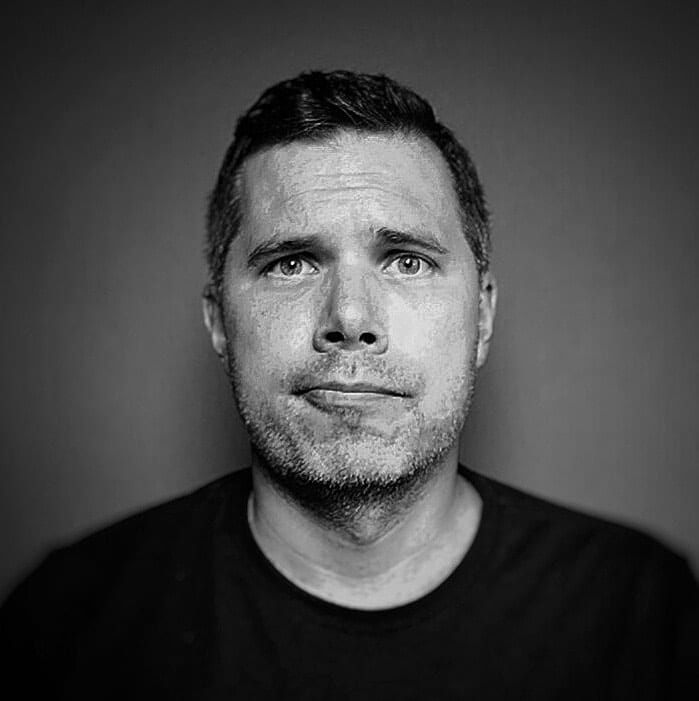 Phil works in Developer Relations at Netlify, the fastest growing automation and hosting platform for modern websites. With a passion for browser technologies, and the empowering properties of the web, he loves seeking out ingenuity and simplicity, especially in places where over-engineering is common.

Phil’s career in web development spans almost 20 years and includes time as an Open Source Evangelist at British Telecom, and Technology Director at R/GA where he worked with clients around the world such as Nike, Beats By Dre and Samsung to bring engaging experiences to the widest audience possible. You can find Phil on a the web at Hawksworx.com.

Phil will be talking about Promoting Performance from the Ground Up. 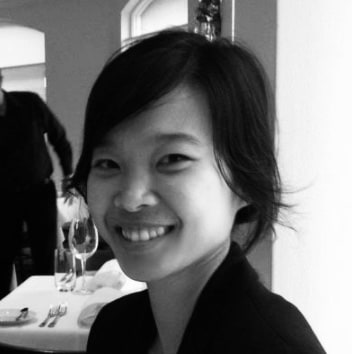 Hong Kong local Jane graduated from the University of Sydney with a combined Arts/Science degree. Previously, she produced information graphics at Thomson Reuters in Singapore, and for the South China Morning Post in Hong Kong. Jane is currently mixing freelance work with a job as Data Visualisation Journalist for the Financial Times.

Jane will be talking about Data Visualisation in News: The Creative Process. 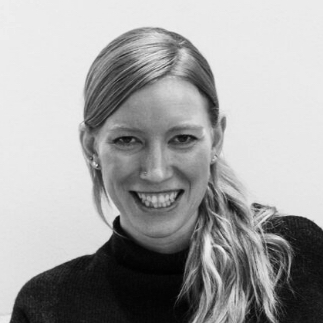 Diana is a designer based in Brooklyn, NY. She specializes in design systems, and has a background in user-centered design. She currently works at GitHub and leads their design systems team - the team responsible for building and maintaining GitHub’s design system, Primer.

In her spare time she organizes the NYC chapter of the Design Systems Coalition, and writes and speaks about design, code, and working with people.

Diana will be talking about Interaction of Color Systems. 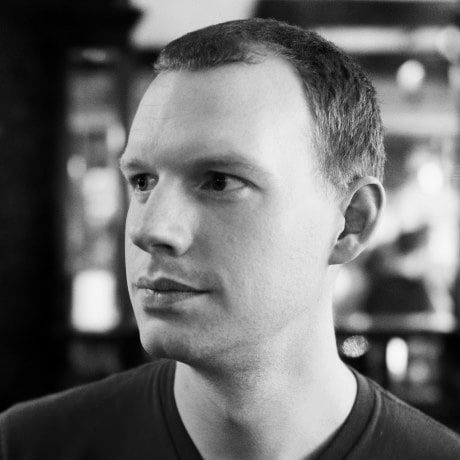 Jake works for Google Chrome's developer relations team, writing specs, implementations, and ensuring developers have tools to make their jobs less painful. He's one of the editors of the service worker spec, so he's into offline-first, push messaging and web performance. He also keeps a not so secret list of soda water drinkers on Twitter.

He will be talking about the Event Loop. 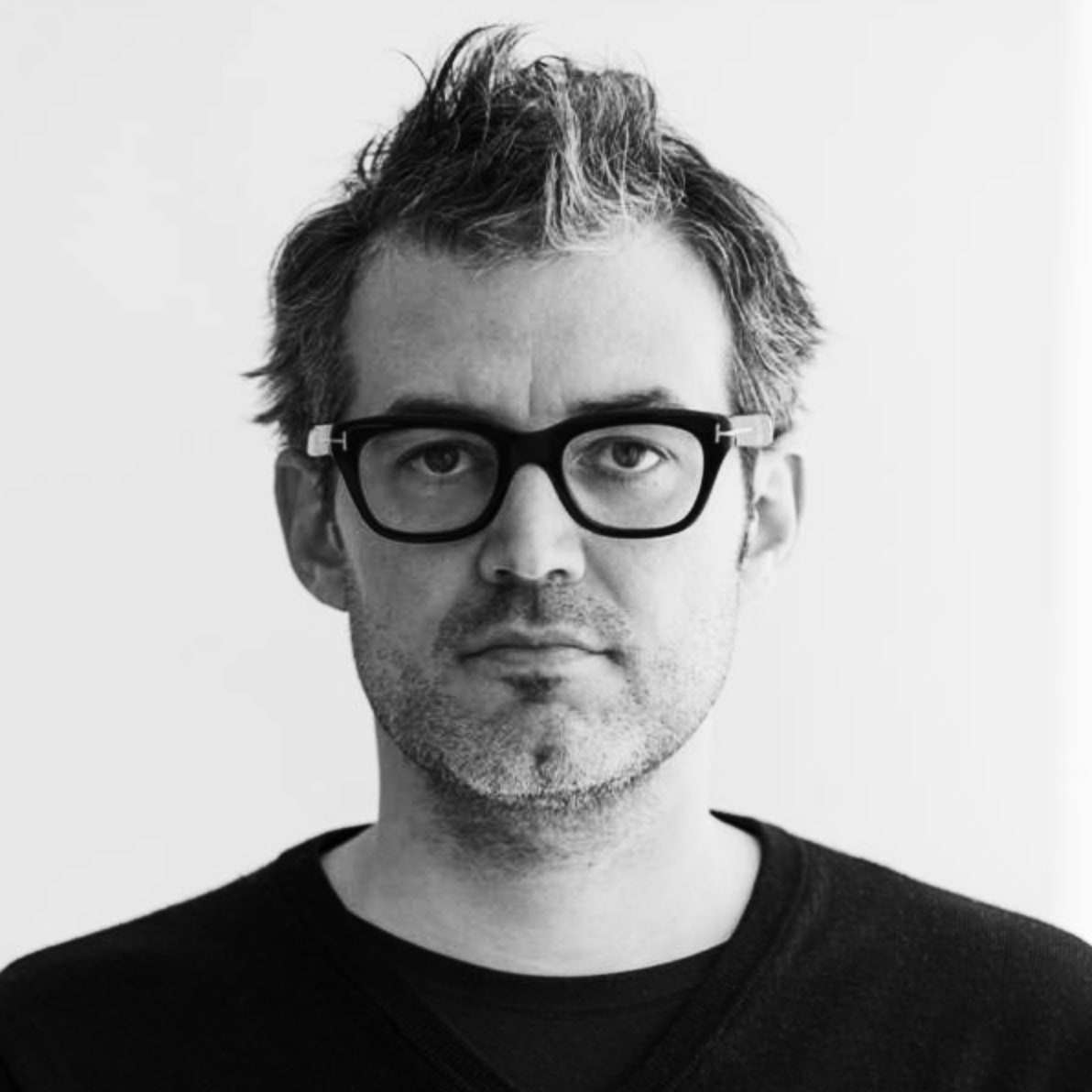 Founder and Director of Information Architects

Oliver Reichenstein is the founder and director of Information Architects, the Tokyo, Zurich, and Berlin-based design agency. iA's usual trade is website design and consultancy along with concept work for media companies like Condé Nast, Red Bull, The Guardian, Asics, Die Zeit, and Wikipedia.

The company has also developed the iA Writer, a pioneering minimalist text editor. With their work on the long-overdue reinvention of the word processor, their research in responsive web typography and their lucid and ultra-clear user experience design work for major newspapers iA and Oliver are shaping nothing less than the future of how we read and write.

Oliver is going to talk about Design Ethics. 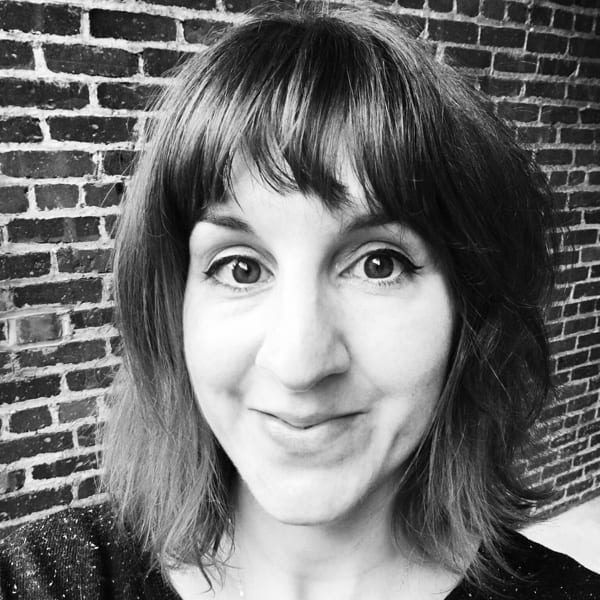 Val Head is a web animation expert, author, and Design Advocate at Adobe. She is the author of Designing Interface Animation, published by Rosenfeld Media, teaches CSS Animation on lynda.com, and curates the weekly UI Animation Newsletter.

Val will be talking about how to Choose Your Animation Adventure. 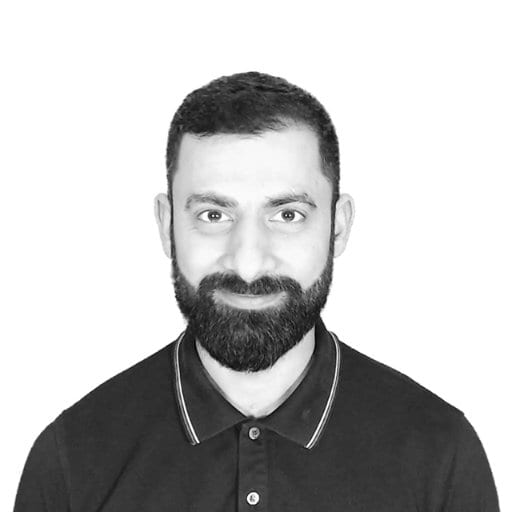 Asim is a developer, trainer and speaker with over 16 years experience working for organisations such as the European Space Agency, Google and now Microsoft, where he is a Senior Cloud Developer Advocate. He's also author of the book and video series "Angular: From Theory to Practice" (now free!) and has taught over 50,000 students Angular, JavaScript and Ionic through his site codecraft.tv.

He’ll be talking about How to Hack a Web App? 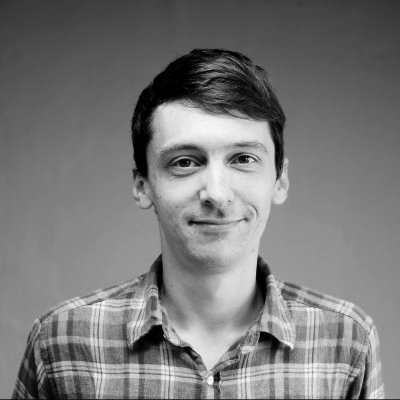 Chief of Design of Grayscale

What is design? This question drives David Wieland through his daily operations at locally grown design studio Grayscale where David and his team are shattering design paradigms in a rigid Asian culture, one project at a time.

David is Grayscale’s design lead and has, paired with a strong curiosity and critical thinking, coordinated the design and launch of over 60 web projects, among which for several esteemed universities, a couple of amazing NGOs and a renowned airline.

David will be teaching you how to Navigate Choppy Waters. 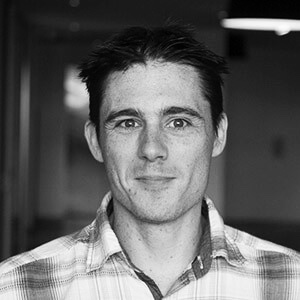 Mike is an independent web developer from Australia. He has worked on some of Australia’s largest sites as well as some of the smallest community sites. He has a strong interest in front end development and particularly responsive design.

Mike has written extensively about techniques for responsive typography and SVG. And now he can’t wait to share with you how custom properties might just change everything about how we approach responsive design in CSS.

Mike will be taking about Strategy Guide for CSS Custom Properties. 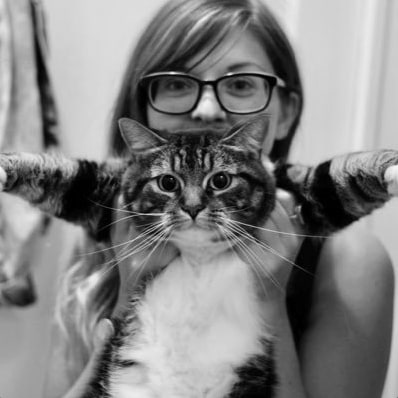 Monica is an emojineer at Google. She works on Chrome, web components and Polymer, and has probably at least once broken the Internet for you. She is unreasonably excited about emoji, and will likely eat all of your Oreos, if you have any.

Monica will be talking about Fontastic Web Performance 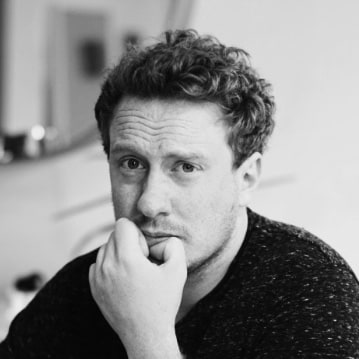 Tim is an Australian developer with a love for all things interactive, and a massive fan of alliteration. Tim enjoys smoothing out the sharp edges of the internet, and generally making both great and strange experiences. He prides himself in the overall uselessness of the code he's written, as well as the overall joy it brings to the world.

Tim will be taking you on a journey through his Weird Wacky Wonderings.

A massive thank you to the amazing companies without whom organising Webconf.asia would not be possible 💞 Read more about them!